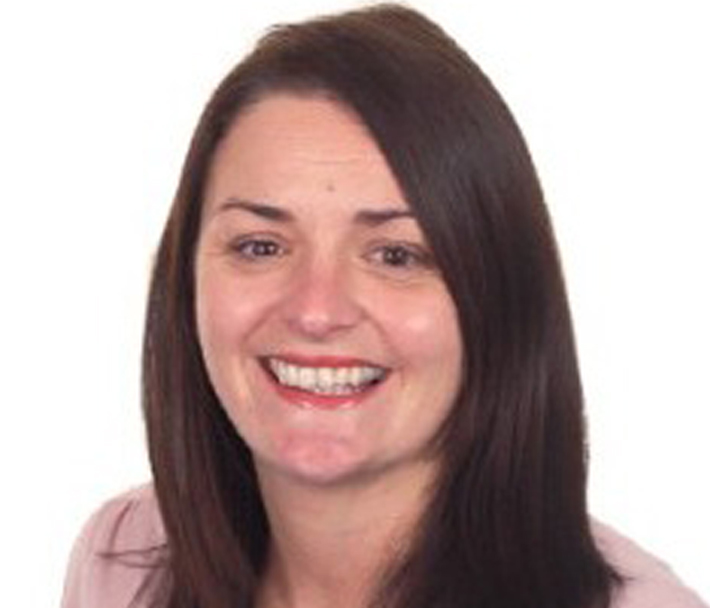 The Learning Academy Partnership, a Multi-Academy Trust with schools across Devon, has appointed Tracey Cleverly as Chief Executive, having previously served the Trust as director of education for 5 years.

Tracey, who will step into her new role from 19th April, has a rich history of working in education and vast school improvement experience even before her time at the Learning Academy Partnership. In her new role, she will be focusing her efforts on consolidating the already excellent offer provided to students, and growing the Trust, to offer this excellent support to schools across the South West.

As a leader in education, Tracey has played a key role in supporting schools beyond the Trust – most recently demonstrating this in in her role leading the Learning Academy Partnership Teaching School. She also bid for and led a range of school improvement funding which has impacted schools across the South West region. This included a £500,000 project to improve attainment in maths and a £250,000 project to improve outcomes in phonics which has led to the Trust being designated as Ilsham English Hub

Having been a part of the Trust since it was first founded, Tracey has held several important roles within the Trust, before assuming the role of director of education in 2016. Notably, she stepped into the role of Head of Academy at Ellacombe, where she supported the school out of Special Measures. She has also worked closely with all the Trust’s schools to make great strides for the children the Trust educates and has been instrumental in the success of the Learning Academy Partnership.

Emma Bone has been appointed to the role of director of education. Emma has been the Trust’s Executive Lead for School Improvement since 2019. She has worked within the Trust for nine years, been Headteacher at many of the Trust’s schools, and works across the Trust schools.

The Learning Academy Partnership provides a first-class education to its pupils across the South West, and has done so since it was founded almost 10 years ago. The Trust is rated the best Multi Academy Trust in the country for the performance of disadvantaged children and in the Top 10 Trusts nationally for the progress that children make.

“We are delighted to have appointed Tracey as the new leader of the Trust, and look forward to building on the strong foundations of the last 10 years to help ensure all pupils in our academies receive the best possible education and our staff are offered fulfilling and rewarding careers.

“Having been in post as Director of Education since 2016, and a member of staff within the Trust since it was founded, she is perfectly placed to step into the role of Chief Executive, and continue to lead the Trust to deliver exceptional outcomes for our young people and staff.”

“I am so honoured to have been chosen to take over as Chief Executive Officer of the Learning Academy Partnership. I hope to help ensure the Trust continues to reach new heights and achieves exceptional outcomes for our pupils, staff and local communities, and continue to provide transformational opportunities for children and staff alike. And I am just incredibly excited to get stuck into my new role.”